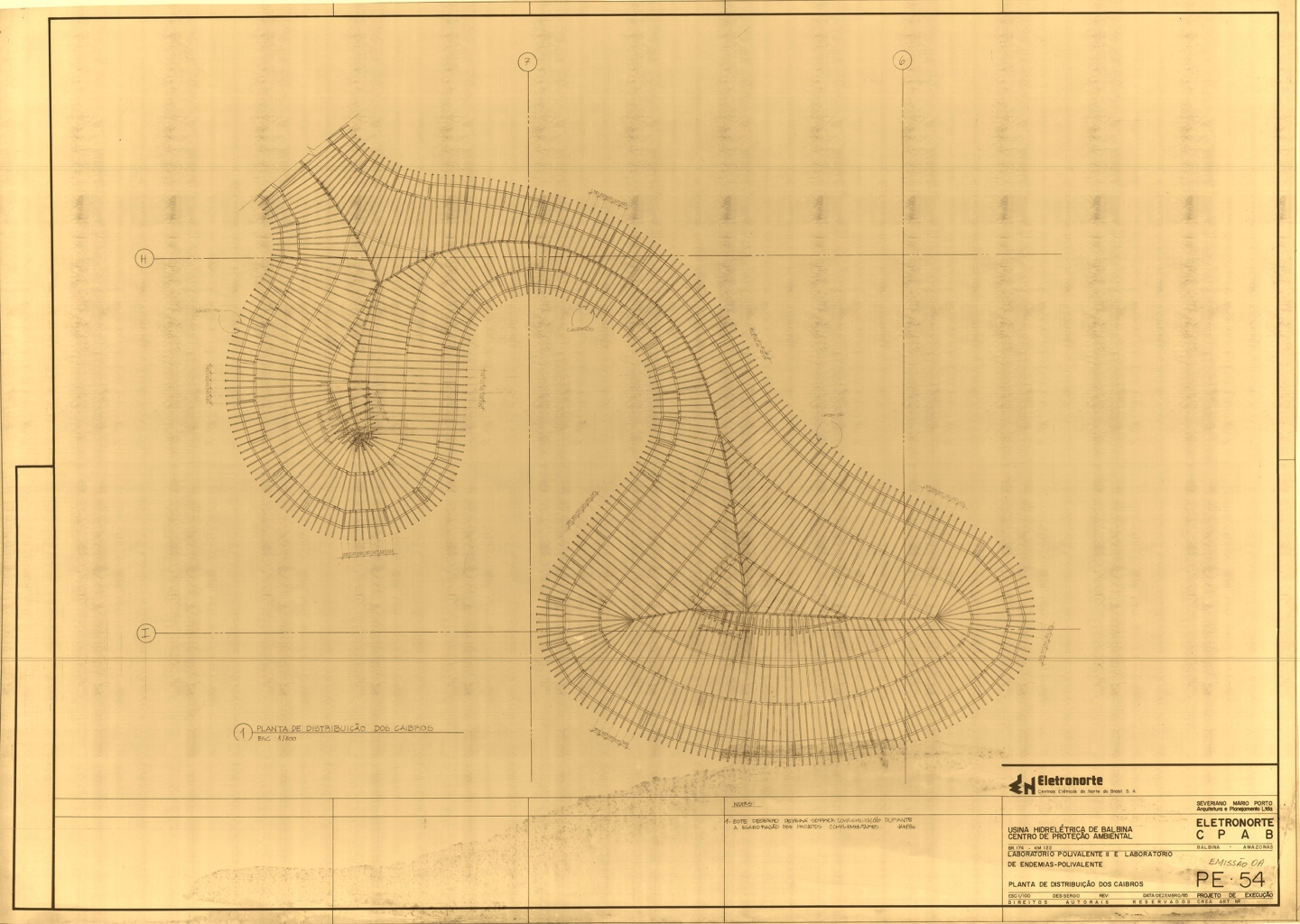 In his essay on "The Logic of the Plan," Frank Lloyd Wright wrote: "There is more beauty in a fine ground plan than in almost any of its ultimate consequences." In the words of Diane Lewis, "Building plans are love letters, messages that cross time and space from one author to another." As a tool for the architect, the construction drawing is the focus of interest for us. It is capable of conveying the idea of a building better than any other type of depiction, while at the same time communicating the way in which the building is to be physically implemented. The abstraction of the plan sums up what is essential, and the code it contains makes it into an authoritative working tool. A working drawing not only has to serve its purpose, however—it also has to have its own beauty, since a good building plan already includes the "soul" of the future building that cannot be captured in words. A working drawing always has two aspects—it is simultaneously a precise construction manual and also a creative tool. Although it is first and foremost an objective tool following strict rules, at the same time it shows the signature of the architect. We take a closer look at individual drawings and examine them for their codes and also for their handwritten traces. Whether it is the facade plan of the Cologne Cathedral drawn with ox blood on animal skin or the program of a construction manual that can only be read by a robot, we can also look at them as a mirror of the respective epoch of their creation.

The Berlage Sessions, a seven-part seminar series entitled “The Architect’s Manners,” explores the profession through etiquette and manners, the contractual distinction between builder and architect, the graphic conventions of working drawings, architects and their relationship to social media, the stylization of imagery, the masculinity embodied in practice, and other ways “mannerism” is enacted by architects today. This fall speakers will include Mary Woods, Bryan Norwood, Annette Spiro, Floris van der Poel, Stefano Milani, Namelok, and Jacob and Samuel Stewart-Halevy.

Annette Spiro is professor of architecture and construction of ETH Zurich since 2007 and has taught at several universities in Switzerland, Spain, and Brazil. She wrote numerous books and articles about Brazilian architecture and is the author and editor of the monograph Paolo Mendes da Rocha, Bauten und Projekte. For her books, Über Putz and The Working Drawing, Architect's Tool she received the DAM Architectural Book Award 2012 and 2014. The latest book A wie Anstiften / How to Begin on teaching architecture and construction was published in 2018. Annette Spiro is also a practicing architect and co-founder of the studio Annette Spiro + Stephan Gantenbein Architects in Zurich, which was established in 1991.